The phenomenon of morning erection is the subject of numerous studies. The first noteworthy discovery claimed that morning erections are at least not connected with bladder distension. It is believed the periodic penis swelling during sleep was first mentioned by researchers Ohlmeyer and Brilmayer in 1947. Nocturnal erections were first observed in infants, basing on which an interrelation with the sleep phase became a focus of attention; fast eyeball movements contributed to further consideration. 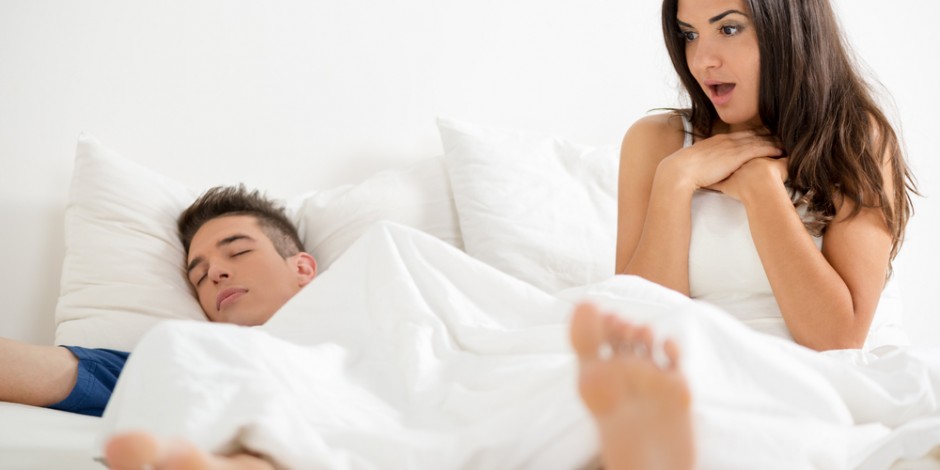 Dr. Halverson in 1940 reported the development of penile erection in male infants aged 3 to 20 months, taking place both during sleep and awakening with a relatively high frequency. These data fall in agreement with the predominance described later REM sleep in infants. Throughout fetal life in the male fetus an erection of the penis is regularly observed during the special methods of investigation. In a study of healthy 15-year-olds the average of 4 nocturnal erection episodes lasting for about 185 minutes were recorded every night. In healthy young adult male penis sets swelling occurs every 90-120 minutes of sleep and each episode can last from 20 to 50 minutes. The nocturnal erections frequency decreases with age: thus, in 70+ years old individuals the scientists observed 2 overnight episodes lasting for 80 90 minutes. Researchers studying the phenomenon of nocturnal penile swelling admit the following picture takes place:

6th phase from 10 to 50 minutes (the most common phase for morning awakening). Interestingly, the 6th phase was observed in those males, the duration of nocturnal sleep of which equals 8+ hours. The duration of intervals between REM phases (phases nocturnal penile swelling) was reduced overnight from 99 to 55 minutes. Thus, the total time during which the penis is in a phase of swelling during the night, was more than one and a half an hour. The greatest increase in penile happens in the morning, which often coincides with the awakening.

It was found that the greater amount of erections accounted to those who sleep well and report of pleasant dreams. Fatigue and lack of sleep prior adversely impact on nocturnal penile swelling. The similar effect have the cases where anxiety takes place. With increasing age from adolescence to 50 years there is no noticeable change in the character of nocturnal erections. In men older than 50 years andrologists report of decrease in the duration of periods of night and force the swelling of the penis. A reduction in these characteristics is more pronounced in men over 60 years, but after 70 years of periodic nocturnal penile erection still remain, and there is no marked decrease in the strength and duration of erections compared with younger individuals.